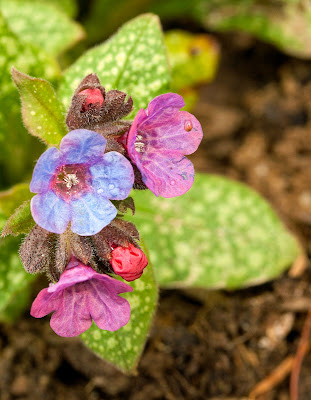 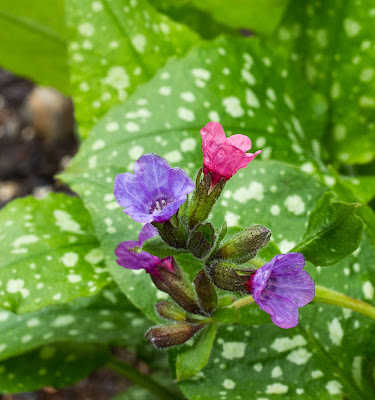 My Macro Lens and Me

As I've mentioned before, I'm no landscaper. I grow plants not designs. Now don't get me wrong; I love well-designed gardens. I can enjoy a beautiful swath of colors and textures shaped by a meandering path that moves the eye in and out of the shadows. But the moment I pull my camera up to my eye, the scene flattens and even becomes a little sterile. Perhaps the camera comes between me and nature at that point. However, if I lean in, kneel down, and get intimate with one particular plant, the magic comes alive, and I get to see in a different way.

For example, right now it's Tulip time in the Northwest. Skagit county in particular has field upon field of crayon-colored flowers, waving in the breezes (when it isn't raining). Stunning, breath-taking, and all my wide-angle shots look like home-made postcards. The experience just isn't there.

So when I shoot tulips, they look like this: 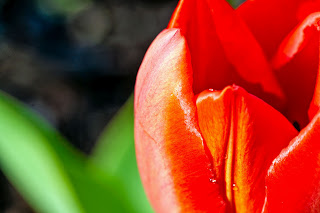 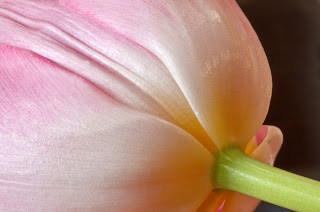 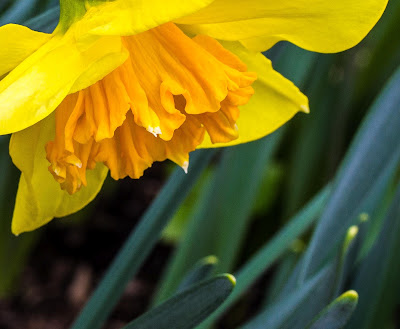 And, seriously, when I look through my lens at a plum tree in blossom, I see this: 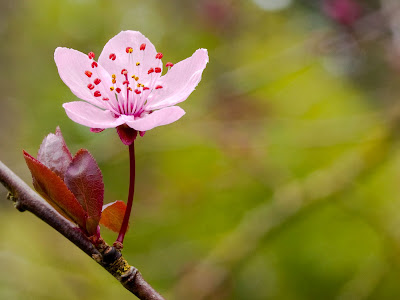 Or, if I go really wild and take one step back, it will look like this: 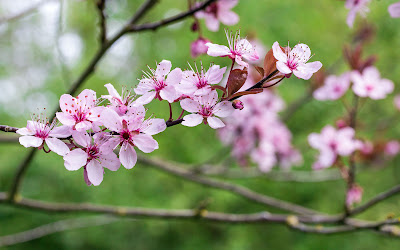 I guess I shoot the way I garden:  one plant at a time.

I buy plants I want to photograph. I don't plan, I don't design. I collect. I know I should buy three plants, but I buy one. My garden is more like a menagerie than a landscape. I do try to plant my new acquisitions where they'll do well—right plant, right spot, etc. And just last season I realized that my new, bright yellow Sneezeweed (Helenium autumnale), looked awful in the bed with the various blues and purples that were blooming nearby, so I moved it. I do really want my garden to look nice, but I get caught up in the details of individual plants.
For instance, last year I saw some photos of a Pasque flower (Pulsatilla vulgaris) on Flickr and went wild. I mean, the thing had HAIR! Well, I had to have one. And photograph it over and over again. 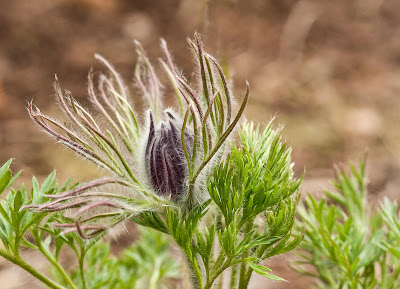 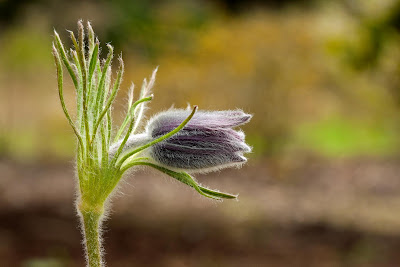 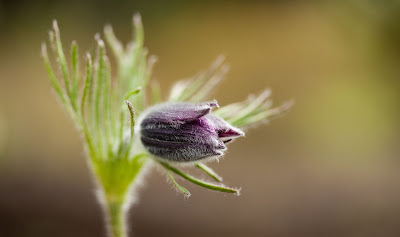 I know, a little like mug shots.  But, once again, IT'S GOT HAIR!  What's not to like?
But I confess I did go back to the nursery and buy a few more.  And this year I was rewarded with this beauty. 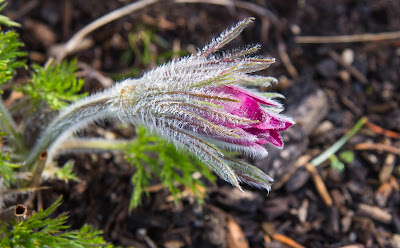 This sweetheart even has a touch of the creature about her.  And if the wind is low and I get very close, I think I can hear her murmur, "feed me!"
Posted by Emily Schiller at 3:24 PM 6 comments:


I decided to start a blog because I wanted a place to bring together my words and images. And when I was waiting for the first flowers to appear at the beginning of the year, I knew that the garden would be the right place.
Confession: a dangerous word in public, however necessary.
Every word I type slumps under the weight of all the books I've read, all the authors I've admired, and every hour in the classroom (as student as well as teacher). And every photograph I take reveals the inadequacies of my equipment, my skills, and my imagination.
However, gardening is free. At least for me. I have few expectations of the garden or myself. Plants live and plants die. Some bloom one year and hold back the next. I go about my gardening by instinct and by books. It's science and it's magic. And it's life that makes my life ever so much better. 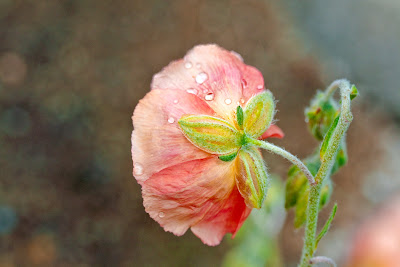